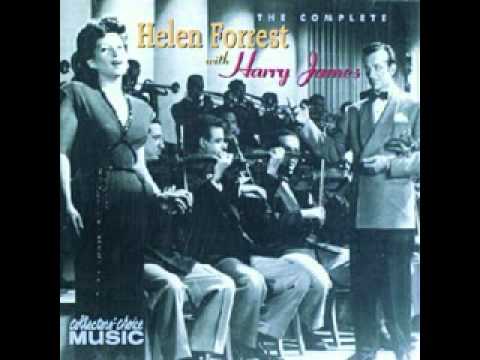 A Little 1940’s Romance | I Had The Craziest Dream

For Valentine’s Day, I give you a little 1940’s romance! The song is “I Had the Craziest Dream.” It was first performed in 1942 by the Harry James Orchestra with vocalist Helen Forrest in the movie Springtime in the Rockies. Betty Grable, Harry James’ future wife, starred in the film. I hope this song makes your Valentine’s Day a little sweeter! “She was performing "I Had the Craziest Dream" for the second time, but there was no one to sing to, and her eyes and pas
36 views 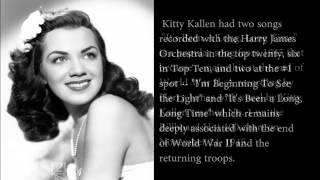 It's Been A Long, Long Time

Songbird is a musical in words, celebrating big band and gospel music from the 1940s. My favorite song in the book is “It’s Been a Long, Long Time.” I love this song! Listen to Harry James and his band perform it in 1945. The singer is the very talented Kitty Kallen. #harryjames #kittykallen #bigband #1945 #songbird #thewarsongseries
16 views