Some Laughable Lyrics from a World at War

Many popular big band songs are featured in Songbird, but others just didn’t quite make the list. During World War II, songwriters used their skills to write propaganda pieces for the war effort. I think you will find these both hilarious and terrible! “You’re a Sap, Mr. Jap” Performed by the Murphy Sisters (A song written to humiliate the Japanese Army) You're a sap, Mr. Jap, you make a Yankee cranky You're a sap, Mr. Jap, Uncle Sammy's gonna spanky Wait and see before we'
30 views

Frilly Fashion is Gone with the Wind

In 1939, Gone with the Wind premiered, and women began to wear fuller skirted and more romantic feeling clothing. Nylon stockings were new to the fashion scene and selling fast. Then came the war, and fashion took a nose dive. Dresses became sparser, shorter, and in darker colors, and nylon stockings disappeared as the DuPont company began making parachutes and airplane cords out of the material instead. Working women also began wearing pants. Now that women were running the
31 views

When World War II began, television sets were just emerging onto the scene. Manufacturers were busy figuring out how to make the television as prevalent as the radio in American households. World War II stopped everything. All commercial production of television equipment was banned for the duration of the war, and TV broadcasting schedules were reduced to a bare minimum. As soon as the war ended in 1945, manufacturers went right back to producing television sets. In 1946, RC
43 views

In the 1940s, radio was entertainment! I asked my grandfather, James Barry, about his favorite radio shows growing up. One of the first ones he mentioned was the Inner Sanctum Mysteries. The show was a popular radio program featuring mystery, terror, and suspense. The program ran from 1941 to 1952, scaring listeners each week with its trademark creaking door, which opened and closed each episode. Want to hear the famous creaking door? Travel back to the 1940s and listen to an
10 views

Do you know who once called President Abraham Lincoln a “well meaning baboon?" The answer is George B. McClellan, the Civil War General for whom Fort McClellan was named. If you want to know more about the man behind the name, here are some interesting facts: George B. McClellan was born on December 3, 1826 in Philadelphia, PA. He graduated from West Point in 1846, ranking second in his class. He fought in the Mexican-American War from 1846 to 1848. After leaving military ser
24 views

Have you ever wondered just what exactly “Rosie the Riveter” did for the war effort? This fictional wartime heroine based on hundreds of women throughout the United States helped to build airplanes by shooting rivets into metal plates with a gun. She worked as a team with another woman called the bucker. The bucker flattened or smoothed out the rivets on the other side. According to one real-life female defense worker, the job of riveting took more skill, but the job of bucki
5 views

While World War II produced innumerable soldiers, tanks, and warships, it also produced something else – marriages! With the uncertainties of war, couples across the country rushed to the altar before men were shipped overseas to enter the war. The 1941 marriage rate, 12.6 per 100,000 population, was the highest recorded rate ever in the United States. Anniston, AL was no exception. The Anniston Star reported in January 1942 that during the month of December 1941 alone at lea
20 views

There are Big Opportunities in the Big City!

When Jason and I talked to older adults at the Fair on the Square a few weeks ago, they all had the same thing to say about Anniston, AL in the 1940s. They said it was a “booming” town. People from the rural surrounding areas and soldiers from Ft. McClellan poured into the city to work, shop, eat, and watch a movie. Many cities throughout the United States experienced a similar population growth during World War II as men and women left the farm for new work opportunities. Ot
32 views 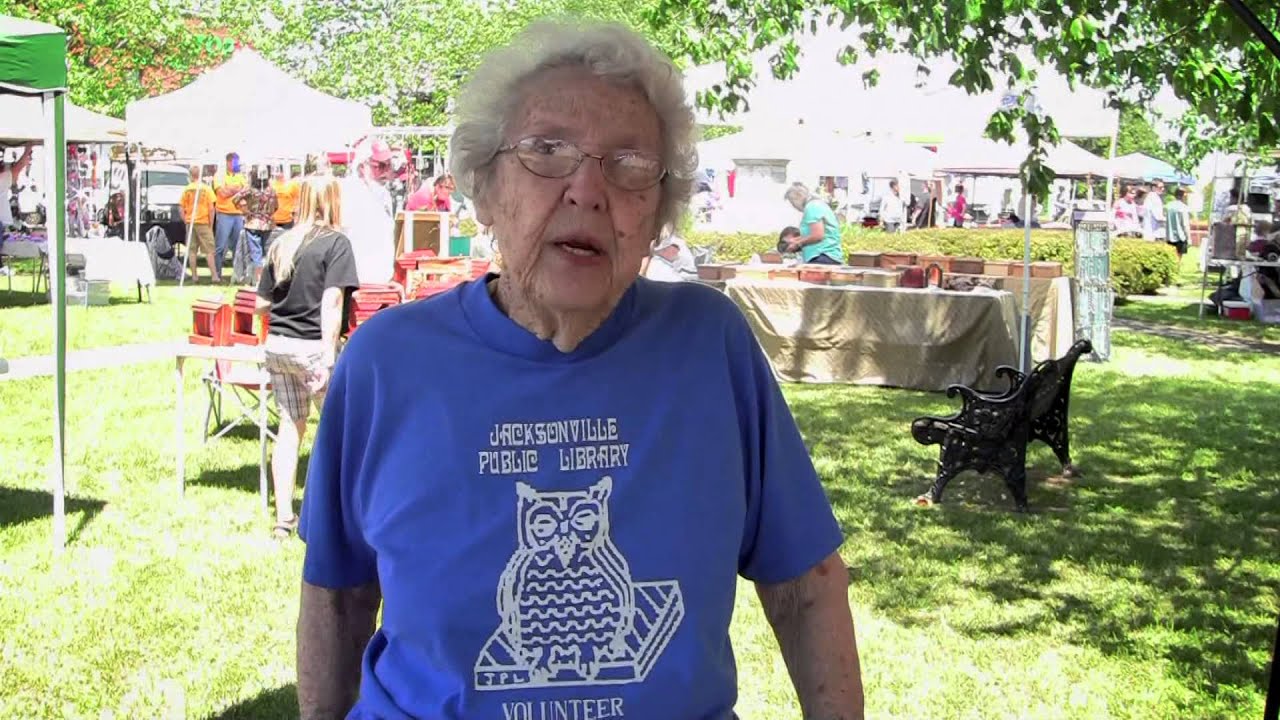 Here is another clip form the amazing Mrs. Elsie Wheeler. In this piece, she tells us about meeting her husband after WWII and the time he spent as a POW in Japan. Please help share Mrs. Wheeler's wonderful memories and support our preservation efforts. Like us on Facebook and subscribe to the "War Stories" blog for updates on stories and upcoming events. #1940s #thewarsongseries #songbird #lacibarrypost #wwii #worldwarii
2 views 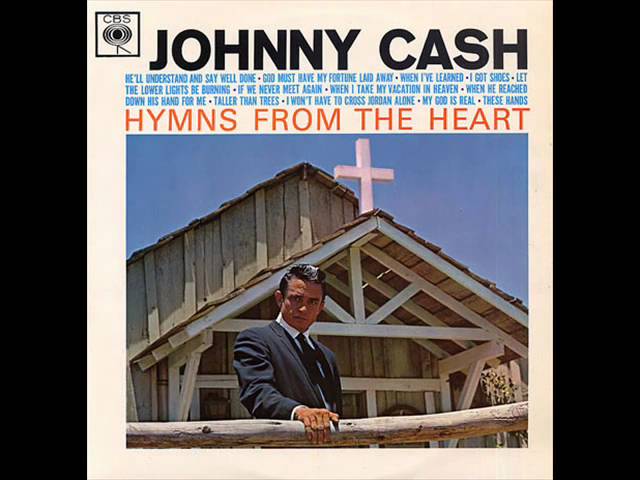 I Won’t Have to Cross Jordan Alone

I have said before that Songbird is a musical in words. The book is full of popular big band music from the 1940s, which I absolutely love, but it is also interlaced with gospel music. Gospel music is a big part of my family’s heritage. My great grandparents loved to go to “singings” and would often stay up until the early hours of the morning singing songs from church. One of my Paw Paw’s favorite gospel hymns was I Won’t Have to Cross Jordan Alone. Ava sings the song with h
7 views

A Piece of History

I will be in Jacksonville, AL this weekend for the city’s Fair on the Square Living Museum. At my table, I am excited to have my grandfather’s rationing book from World War II! It is amazing to hold a piece of history like this in your hands. The federal government began rationing in May 1942 on goods that were high in demand and needed for the war effort. A ration book was issued to each family indicating how much sugar, coffee, meat, processed foods, gas, tires, and other p
44 views 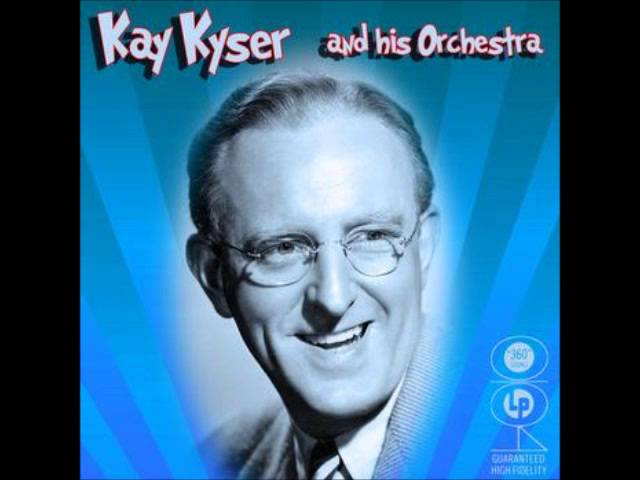 “Who Wouldn't Love You”

As I mentioned in one of my first posts, Songbird is a musical in words. I love the big band music of the 1940's era! Here is another one of my favorites from the book. It is Kay Kyser’s “Who Wouldn’t Love You.” The song was a huge hit in 1942! "The vigorous melody of the harmonizing big band instruments hushed the pre-show chatter and filled Lloyd’s Crystal Ballroom and Banquet Hall. Ava sat beside Ernie with her hands folded in her lap, her legs crosse
48 views